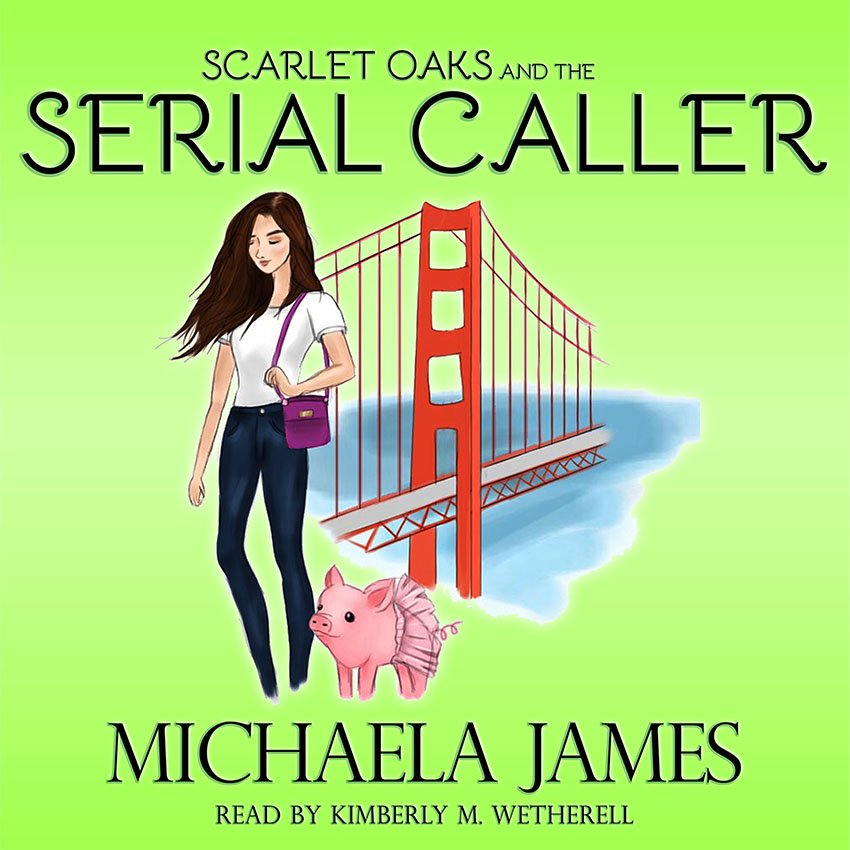 Scarlet Oaks and the Serial Caller

Struggling to pay the rent after her boyfriend’s departure, life is further changed when Bay Radio’s boss informs Scarlet she’ll be trading her top forty hits for a late-night call-in show.

Scarlet, while attempting to help bay area men with their relationship problems, may have unwittingly inspired the first serial killer San Francisco’s seen in some forty years.

A bumpy and embarrassing re-entry onto the dating scene turns sinister when Scarlet suspects the man she’s dating is far from who he pretends to be.

Fearing she may be the killer’s next victim, Scarlet enlists lovably-eccentric best friends Niles and Tom to help her find the elusive Serial Caller … before he finds her.

Root for Scarlet during this heart-pounding and alternately humorous cozy mystery. Fall in love with Prudence the pig, and allow unforgettable characters to become your friends.

If you love Nancy Drew and Stephanie Plum, make room for Scarlet Oaks!

This is the first book in the Scarlet Oaks Cozy Mystery Series. Put the kettle on and start the adventure today. 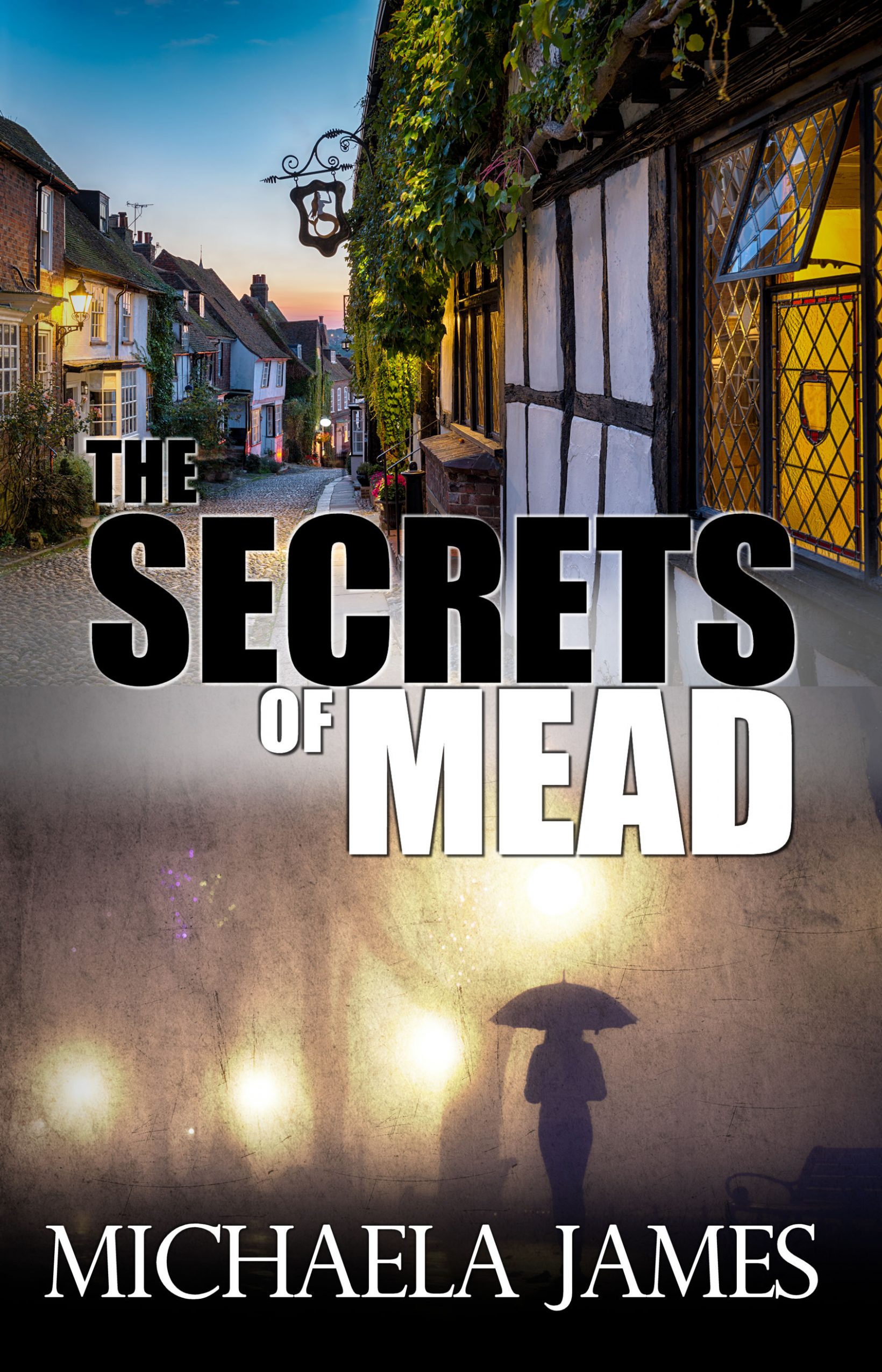 The Secrets Of Mead

There’s something bigger. Something buried so deep Craig may never uncover the truth.

One thing is certain, the village is harboring many secrets. Some sad, some sordid and some decades in the making. 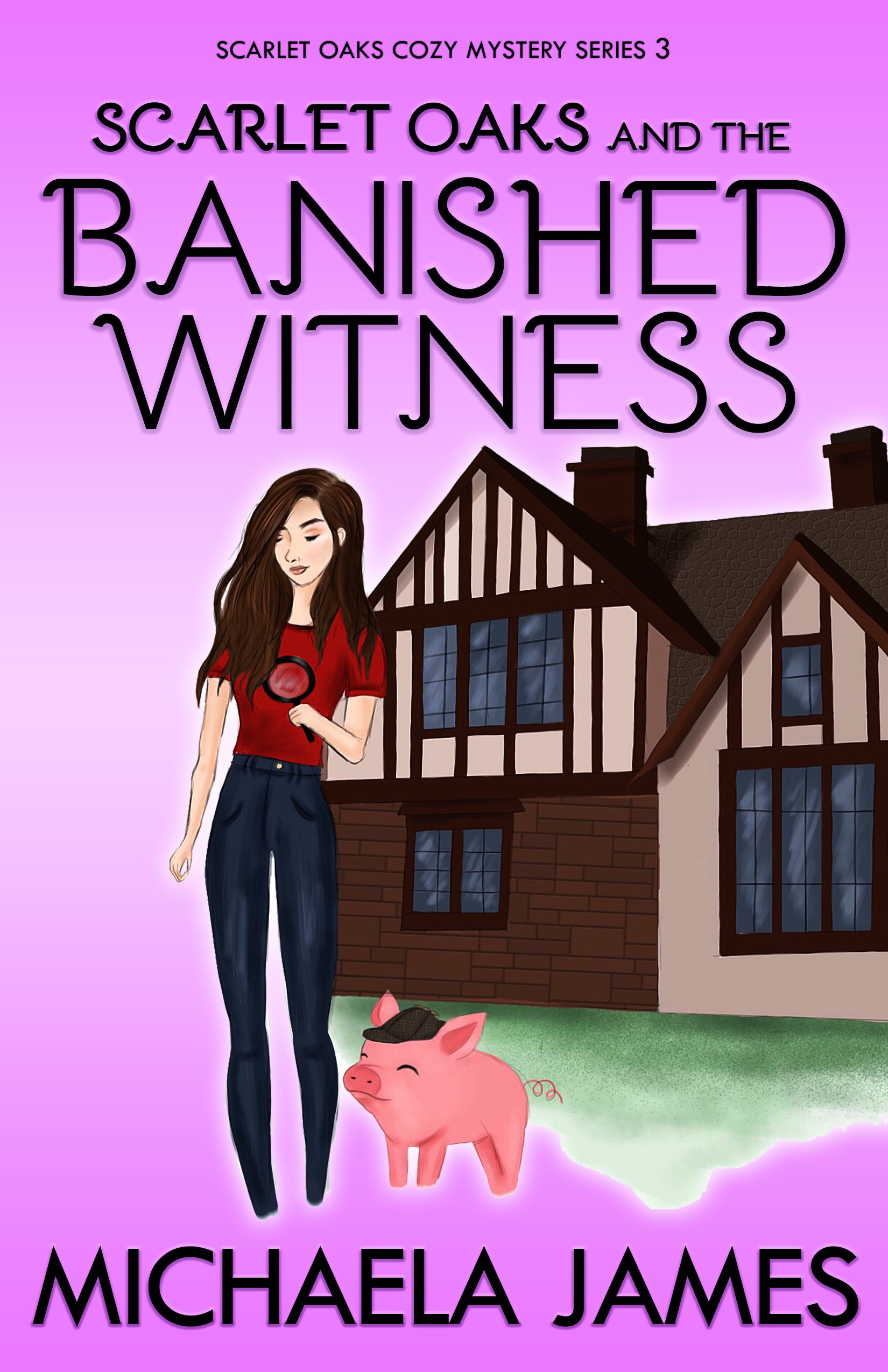 Scarlet Oaks and the Banished Witness

Scarlet receives another cryptic message during her late night call-in show. The man believes she’s responsible for his friend’s disappearance.  Scarlet dismisses the accusation until she learns the missing girl and James’s sister, Amy, have a connection. Cedar Acres, the beautiful and tranquil care facility Amy calls home is also the last place the missing young woman was seen.

When James is denied access to his sister, the group of amateur sleuths find an alternative form of entry.  Tom and Scarlet go undercover as patients in the hope of finding out what’s really going on at this mysterious facility.

Where is Amy?  What happened to the missing girl and will Tom and Scarlet’s true identity be discovered?

With the aid of quirky aliases, spy gadgets, and bloodhounds Scarlet and friends discover Cedar Acres is far from what it appears.

One thing is certain, there’s a murderer in their midst and Scarlet’s running out of time.  Can she solve the two young women’s disappearance before she becomes the killer’s next victim?

This is the third book in the Scarlet Oaks Series.  Continue the adventure – buy Scarlet Oaks and the Banished Witness today!

Please check out Michaela’s other books … 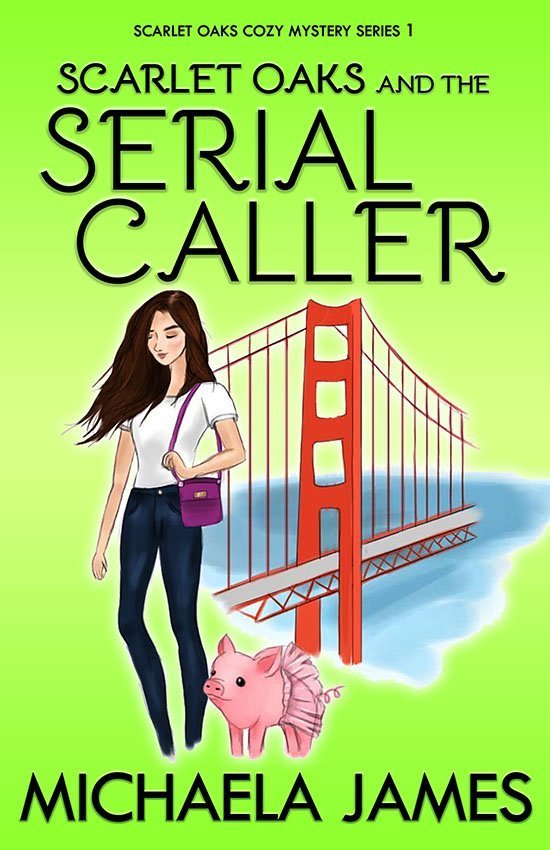 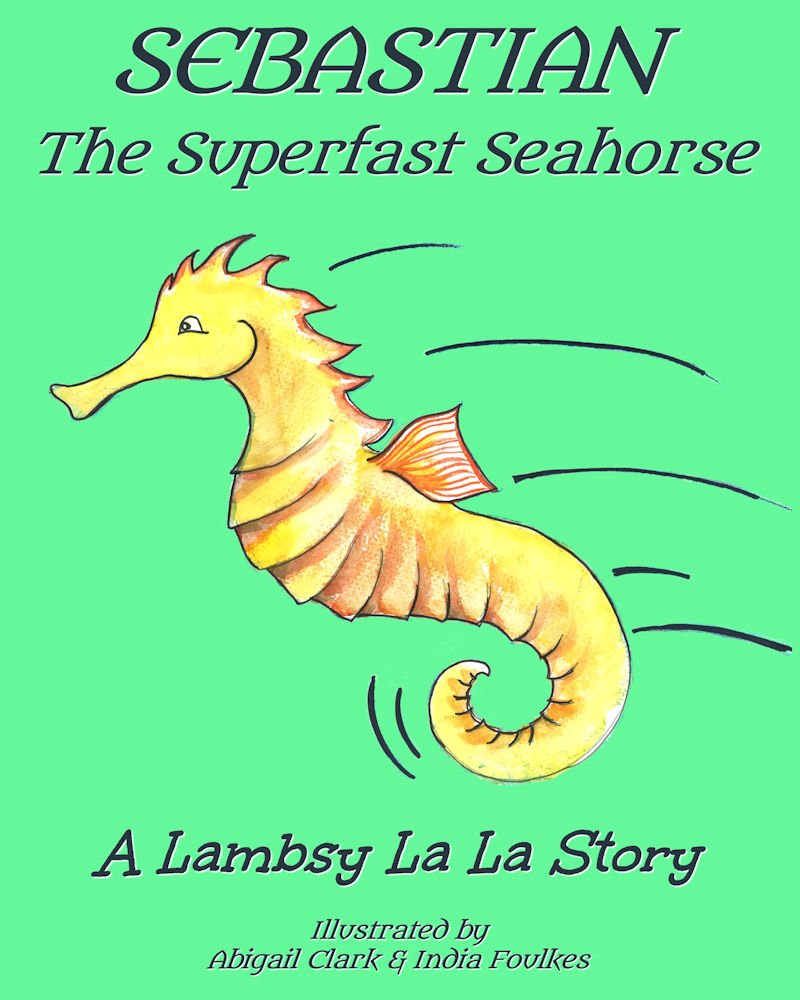 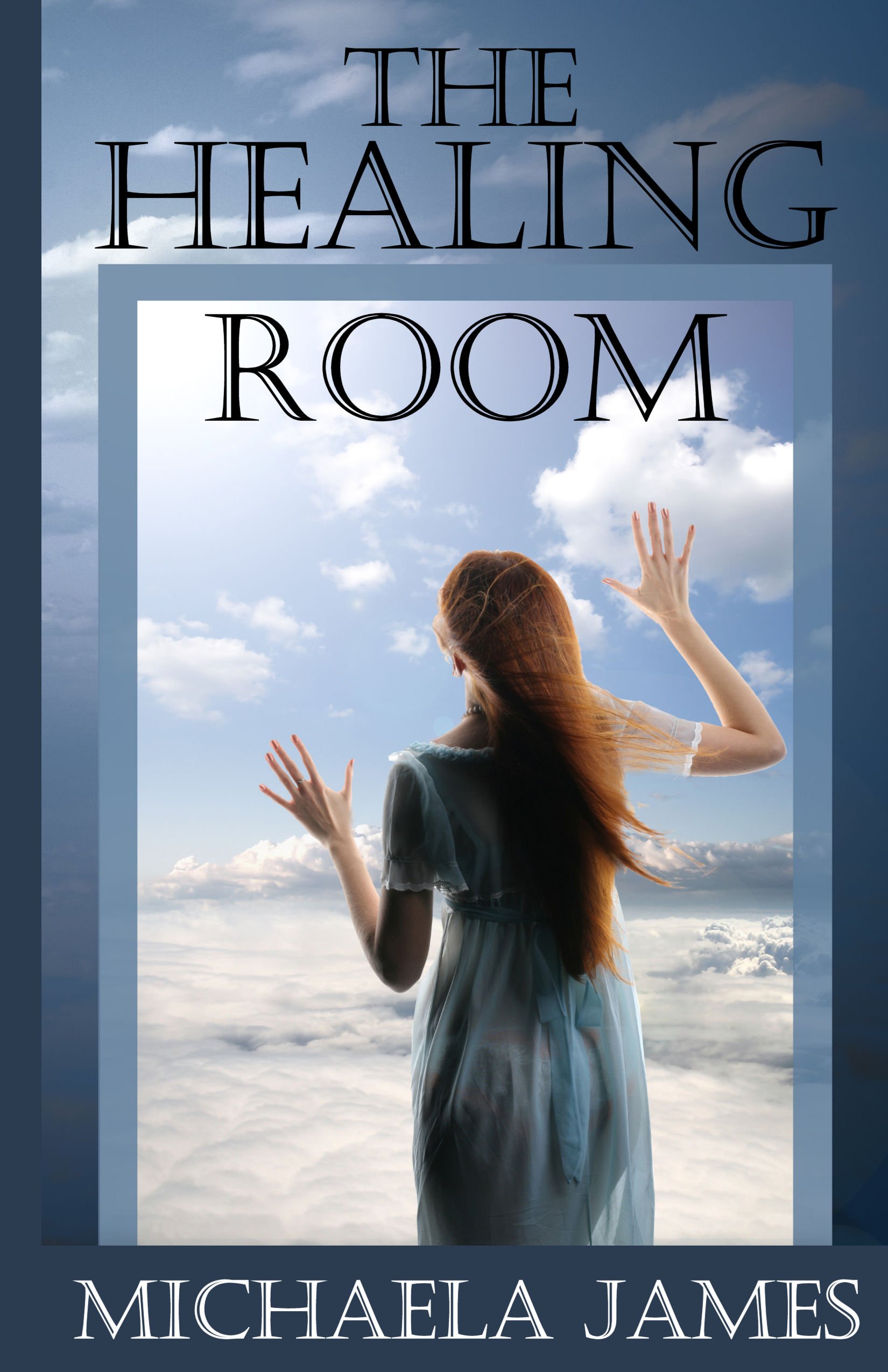 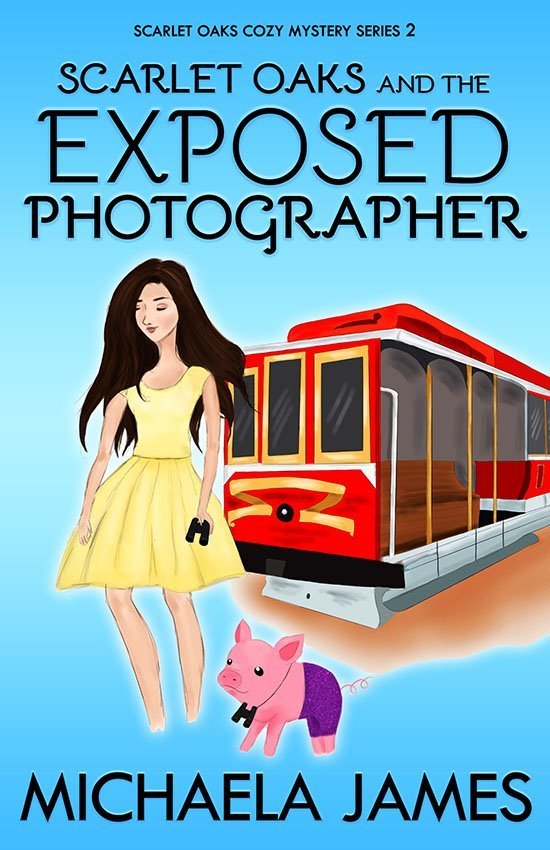 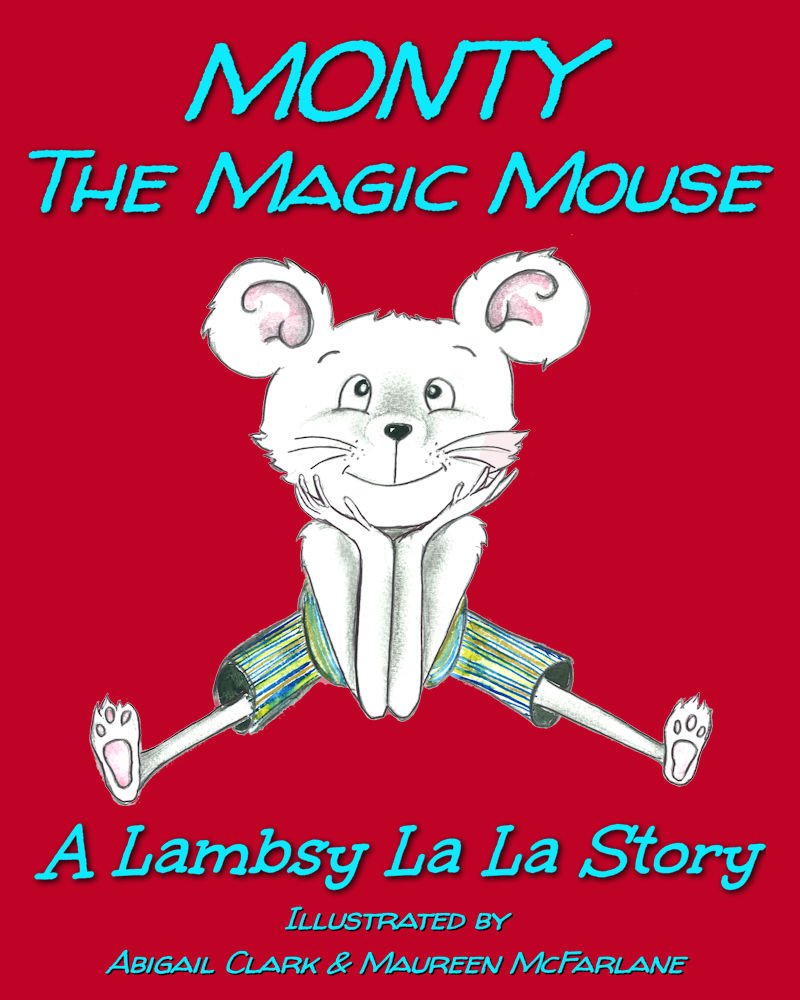 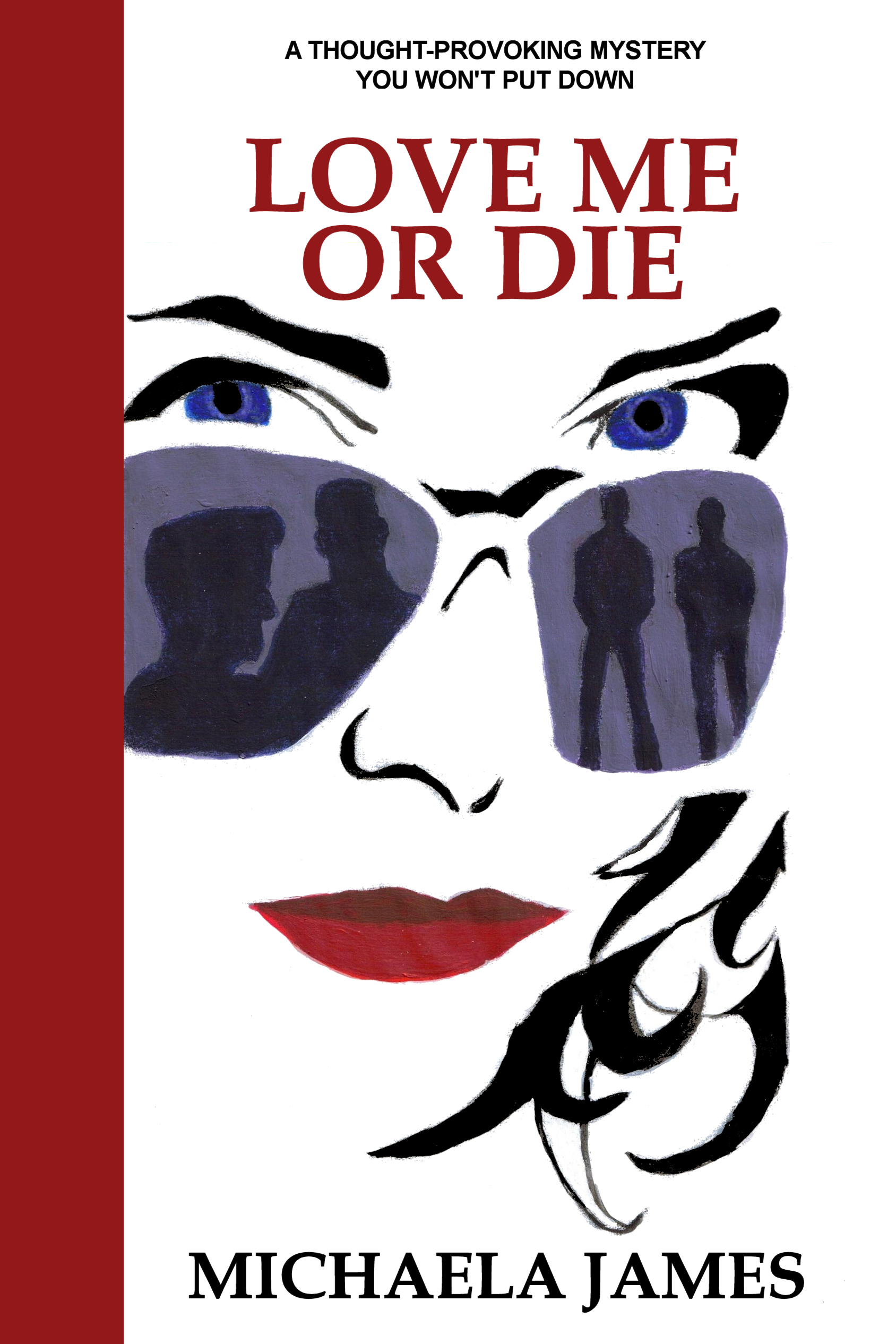 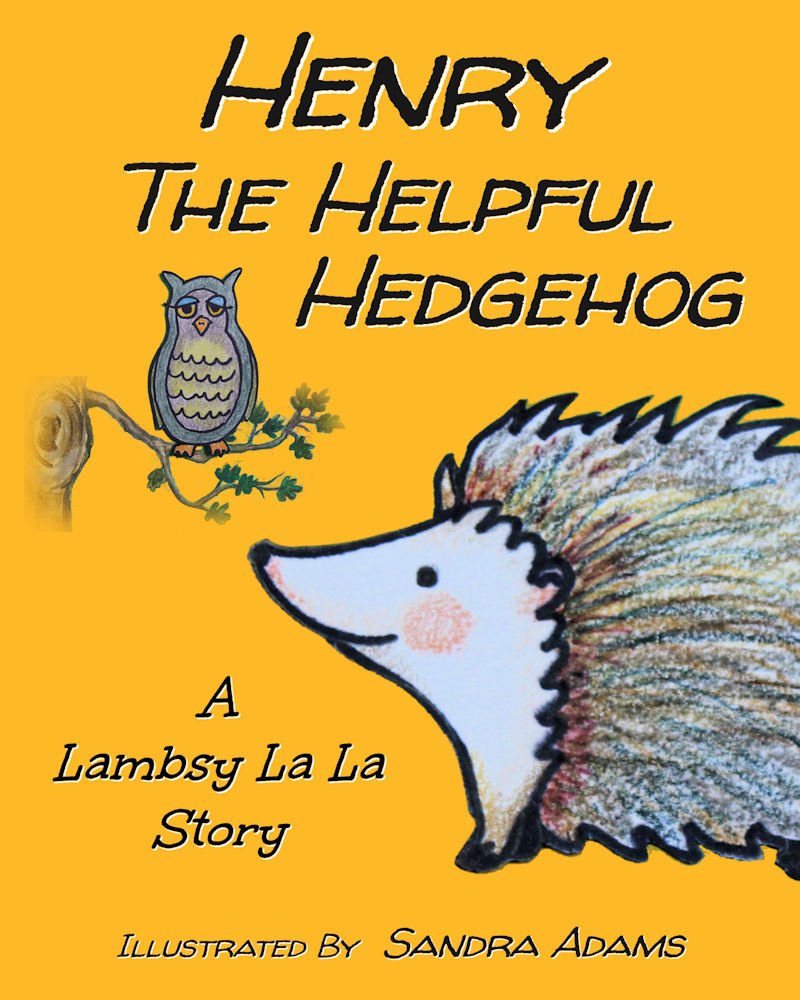 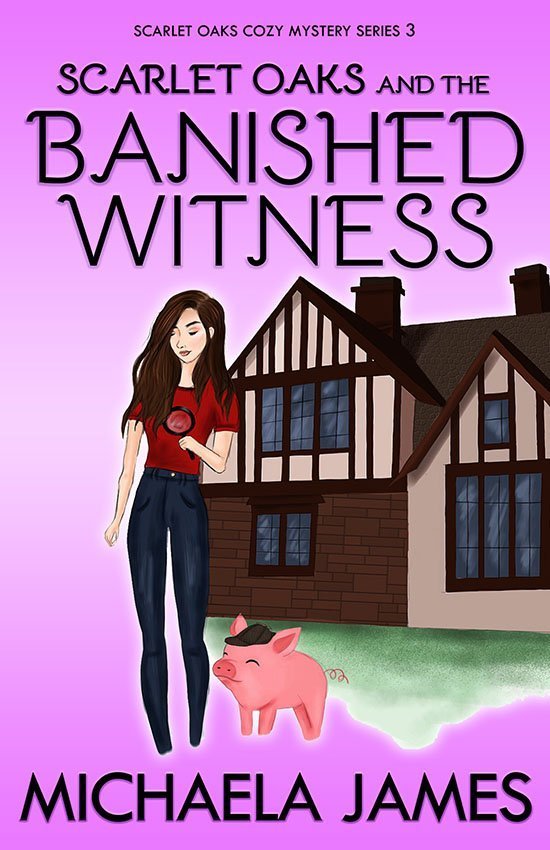 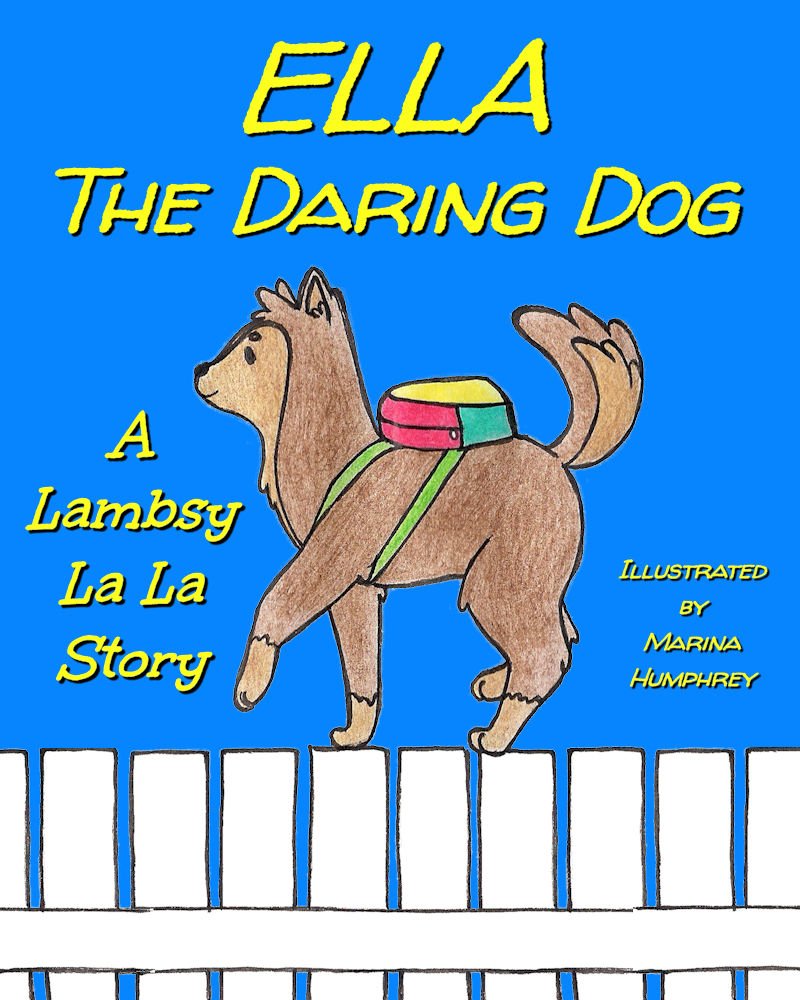 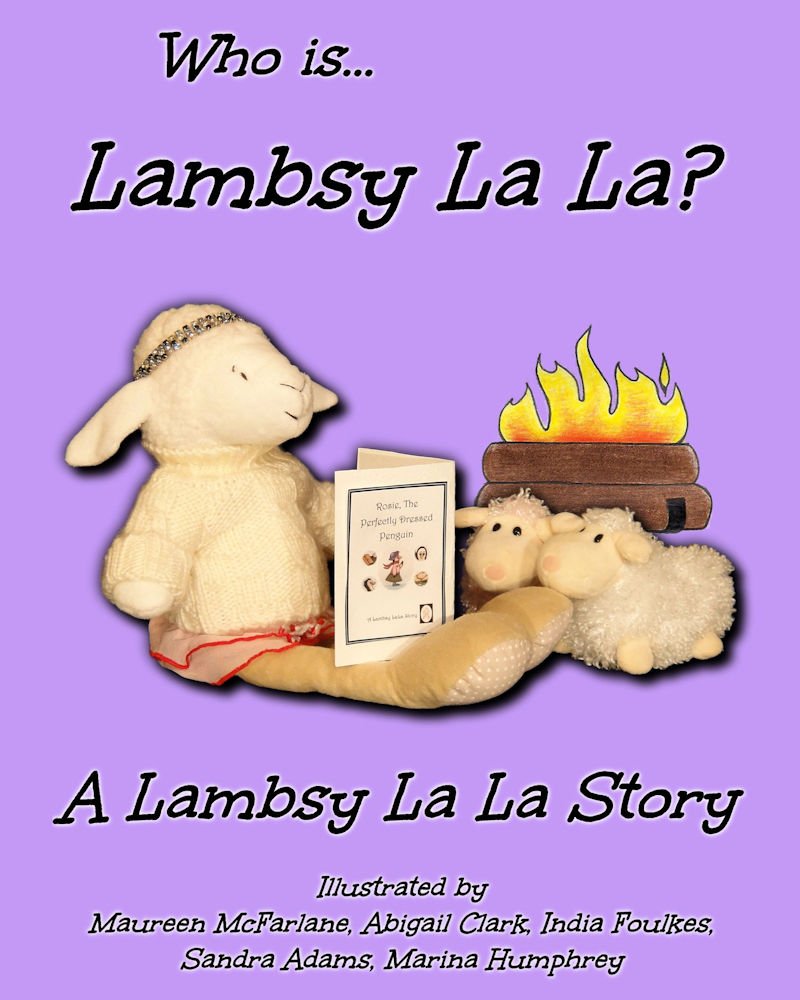